A good leader or mentor can have such a vital impact on our careers, and we’ve all had one or two that we can point to that helped shape us in a positive way. Leaders at Deluxe are no different and in honor of Women’s History month we wanted to share some of the influential career advice that a few of our women leaders have received during their careers.

“The most memorable advice I received was from a manager that I supported very early in my career. I admired him as a leader and respected his ability to execute. I had just moved to Colorado from the east coast and he told me that I needed to ‘slow down’ and ‘appear less disorganized’. I think what he was really saying to me was that I needed to be a better listener and take a minute to organize my thoughts, materials, etc. before jumping into the next meeting or conversation.  He was advising me to be present.

“Twenty-five years later I can still hear his voice in my head when I feel myself not being present. I take note of how I am showing up for a meeting, presentation, etc. Regardless of what might be going on in my head, I remind myself to put that aside and be present. People appreciate being heard and I know I develop better relationships when I execute on this advice.”

“The best business advice I have ever received from a mentor was the CEO of the company I worked for in past and also my direct leader. His advice was, ‘you own your own career, nobody else’. It was so simple at the time and very impactful for me.

“I had been struggling to get additional responsibilities for several years, and my leaders did not want to allow me to move out of my current role, ‘because I was so good at it’.  His advice made me sit down and take stock of my skill sets, perceptions of me, and my own perceptions in light of what I was trying to achieve. This reflection provided me the insight to make a career plan. Within a year of that conversation, I ultimately was promoted and given additional responsibilities.

“I have given the above advice to many females that I have mentored or befriended.  Other business advice I have received from a female friend that served as a mentor to me was one on confidence. She’s about 15 years older than me, so she truly blazed the trail. She always talked about the need to have confidence, whether you feel that way or not.  She always said the old adage, fake it till you make it.”

“The best advice I received was from Barb Kistler, my student government advisor and leadership program professor at Colorado State University. Barb was one of the most influential women in my early adult life as a mentor and teacher. She founded the President’s Leadership Program at Colorado State and was the student government advisor. I had the gift of participating in both of these programs and was forever influenced by Barb’s wisdom of what it truly takes to be a leader.

“She taught me that ethics matter, integrity matters and values matter – leadership is built over time and your actions are as important if not more important than your words. She inspired me to embrace diversity, encourage inclusiveness and be true to myself. This became the foundation of my leadership from the start of my career.”

Thank you to all of strong women, leaders and mentors that have helped us become who we are today!

Get the latest business insights delivered straight to your inbox. 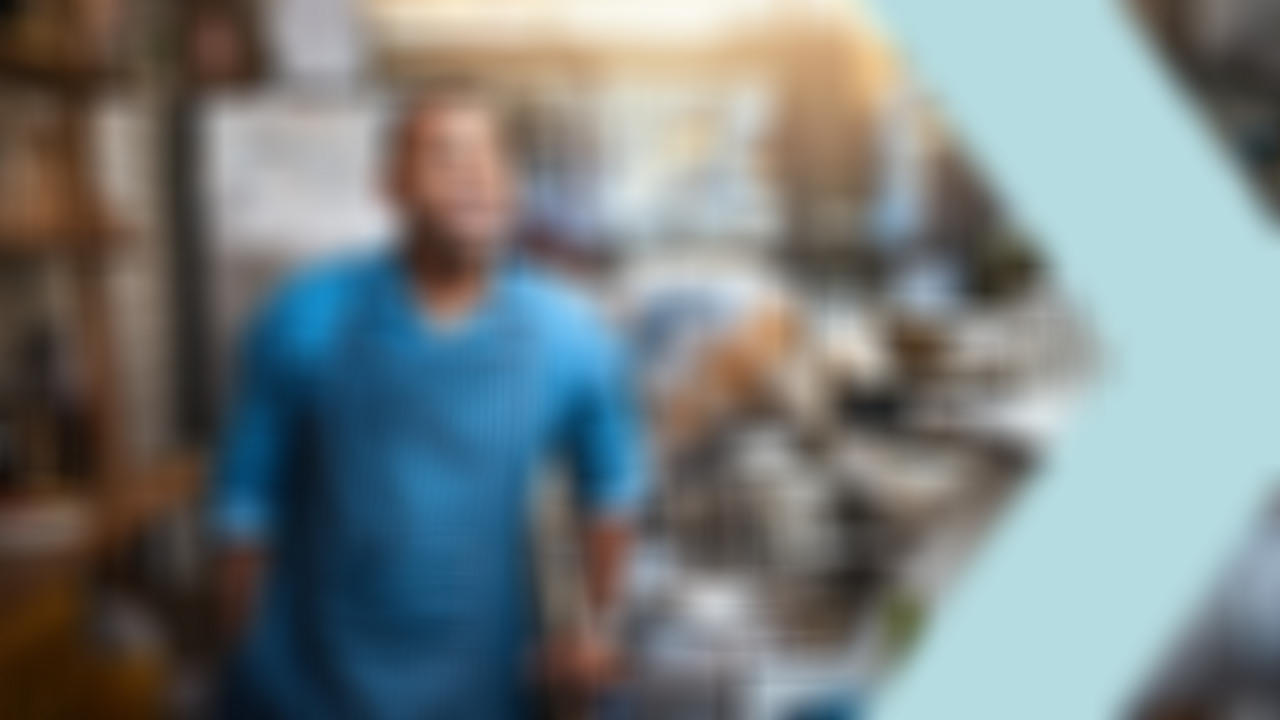 How to empower your employees 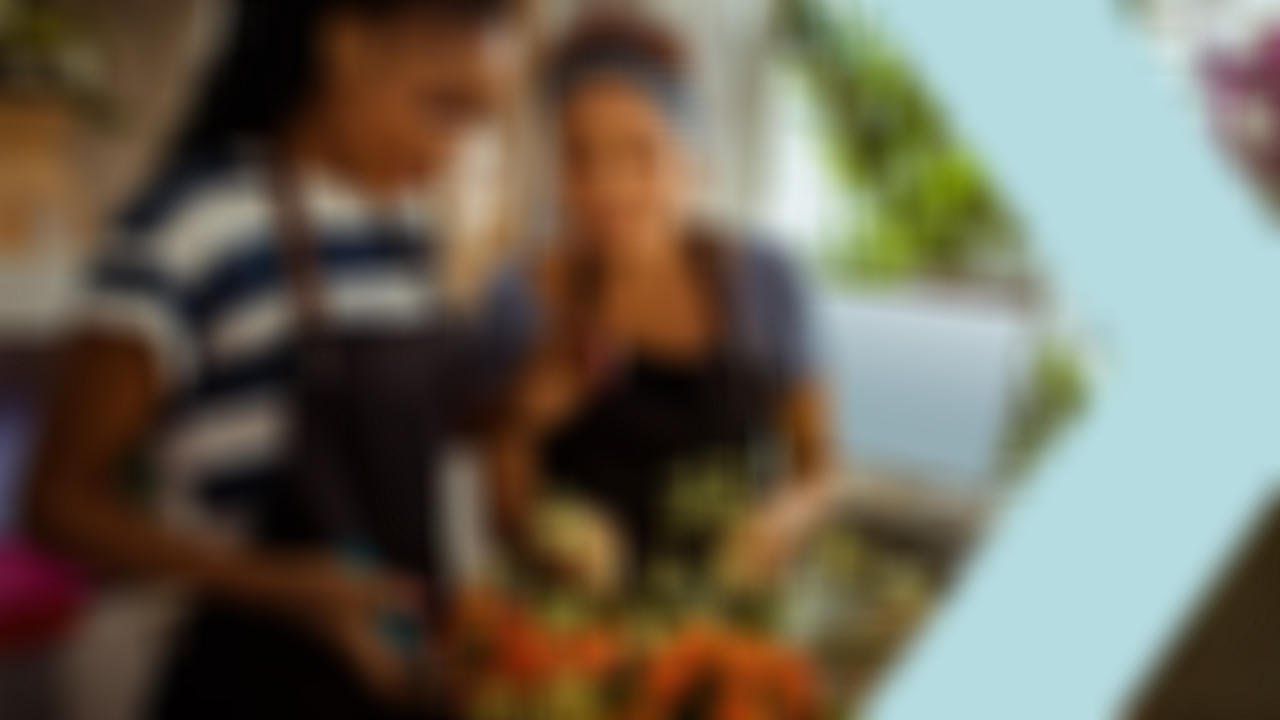 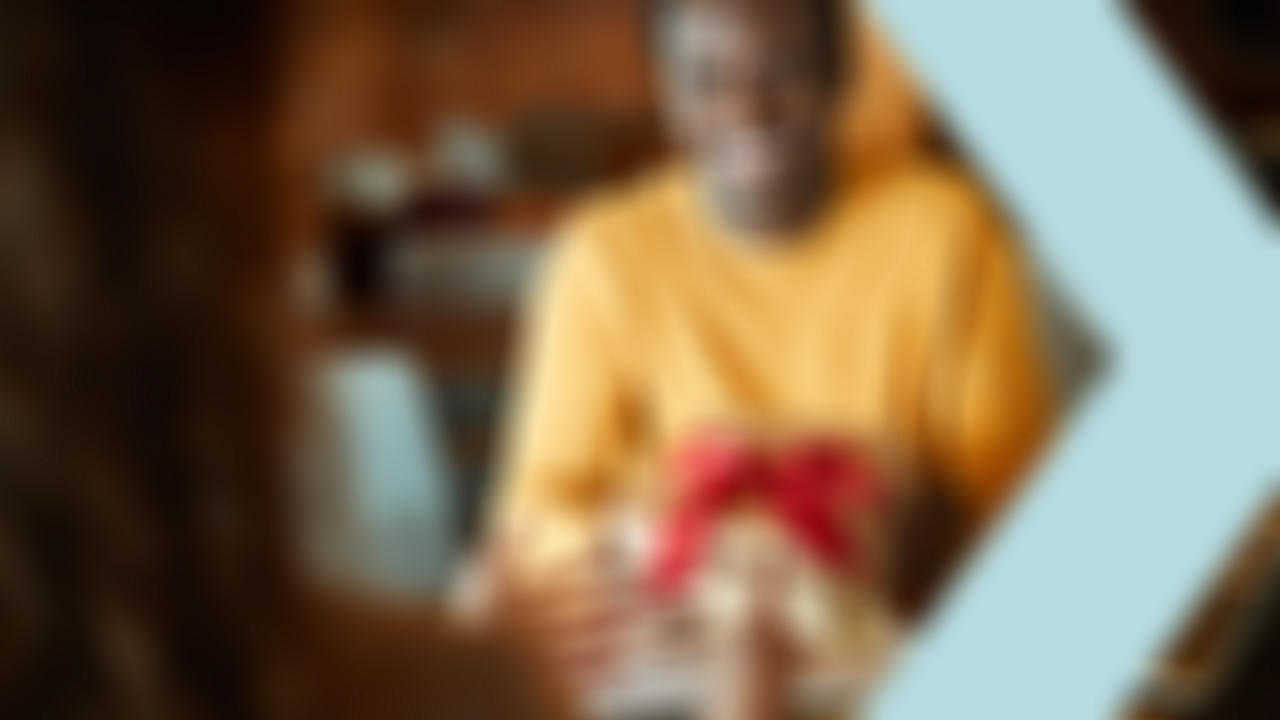 Give the gift of thoughtfulness: 3 products to boost employee morale

VIEW MORE ON THE DELUXE BLOG