Many entrepreneurs start with a brilliant idea, register trademarks, incorporate the business and still fail to succeed because they forget an important step. It's called proof of concept (PoC), and it's the only way to tell if your business idea can and really will work.

What is proof of concept?

Imagine you're an entrepreneur who has developed a new recipe for salad dressing. You’re debuting the product through the crowdfunding website Kickstarter because you want to raise funding and awareness for the brand. Your goal is to earn $10,000 during the first 10 hours the campaign is live. It has been less than five hours, and more than 1,000 people have financially backed your campaign with $20,000. Congratulations! Your campaign is a successful PoC.

PoC is proof that you have a business idea that has been demonstrated to work and is considered commercially viable. Many entrepreneurs fall victim to the thought process that their ideas should work. After all, so much of their time and energy has been invested in planning for the business and creating its prototypes.

The reality is that if proof of your business concept is not established, there's really no way of knowing if your idea will catch on with consumers and meet their needs. It will also become that much harder to introduce both customers and investors to your idea and get them excited about it because there’s no proof of its success.

Let’s go back to the salad dressing’s Kickstarter campaign. This campaign met its goal within the desired time frame. Actually, it met the goal much faster than anticipated. If you do the math, more than 1,000 people contributed a little under $20 for a salad dressing campaign. While you’re likely not going to sell the dressing at this price, the success of your campaign shows your salad dressing has measurable traction. You have proven your idea can earn a profit and is in demand with audiences — both things your investors will want to hear about.

Where do you start when it’s time to launch proof of concept for a business idea? While the process may not be exactly the same for every type of small business, here are five steps you can take to begin the process.

Preparation is a major part of a product launch. Naturally, you’ll be investing some time and energy into bringing your business idea, and all of its working details, to life. This is key in order to clearly define a time frame for your PoC. In our salad dressing PoC example, the entrepreneur wanted to reach $10,000 in funding in less than 10 hours. The business idea was financially backed with $20,000 from over 1,000 people in less than five hours, and the entrepreneur met their goal within a designated time frame. Create time frames and carefully document the details. This will allow you to stay on track and keep from getting sidetracked or bogged down in an attempt to be ‘perfect.’ A time frame also helps measure how far you have come and how much further you still need to go in the PoC process.

3. Engineer your idea and create the product

If you don’t already have a prototype of your business idea, now is the time to develop one. Your prototype will give you a better idea of how the product performs and if there are any kinks that need to be ironed out before it is tested. The salad dressing, for example, may have its prototype recipe examined for consistency and taste before the product is fully created. Once you have developed a prototype, you should be able to put out a minimum viable product with the ability to function like a final product.

Don’t prepare a crowdfunding campaign before you've tested the product. Consider having a few customers sample the product or use it on their own. Encourage their feedback, and be open to what they have to say. If everyone agrees there is a similar factor that can be changed, you may implement the changes before putting it out there to a larger audience.

You defined your PoC’s goals and time frame, developed a prototype and minimum viable product, and tested that product. By now, it’s time to go into the execution phase and see whether your idea was well received. Regardless of how well your idea’s PoC played out, it’s important that you evaluate the results. Measure the results with the help of key metrics, such as accurate percentages.

How did you do?

Did you meet your desired outcome with the PoC? If you did, great. If not, that’s okay too. PoC is not the be-all, end-all for ensuring the success of a business concept. Much like a business plan, you may find that you need to go back and tinker around to make some changes. The good news is that you will understand the kinds of changes necessary to make in order to be more successful during your next round. It’s all a learning process, so don’t rush yourself through it. Take your time, follow these steps and stay passionate about your idea.

Turn your dream into a successful business 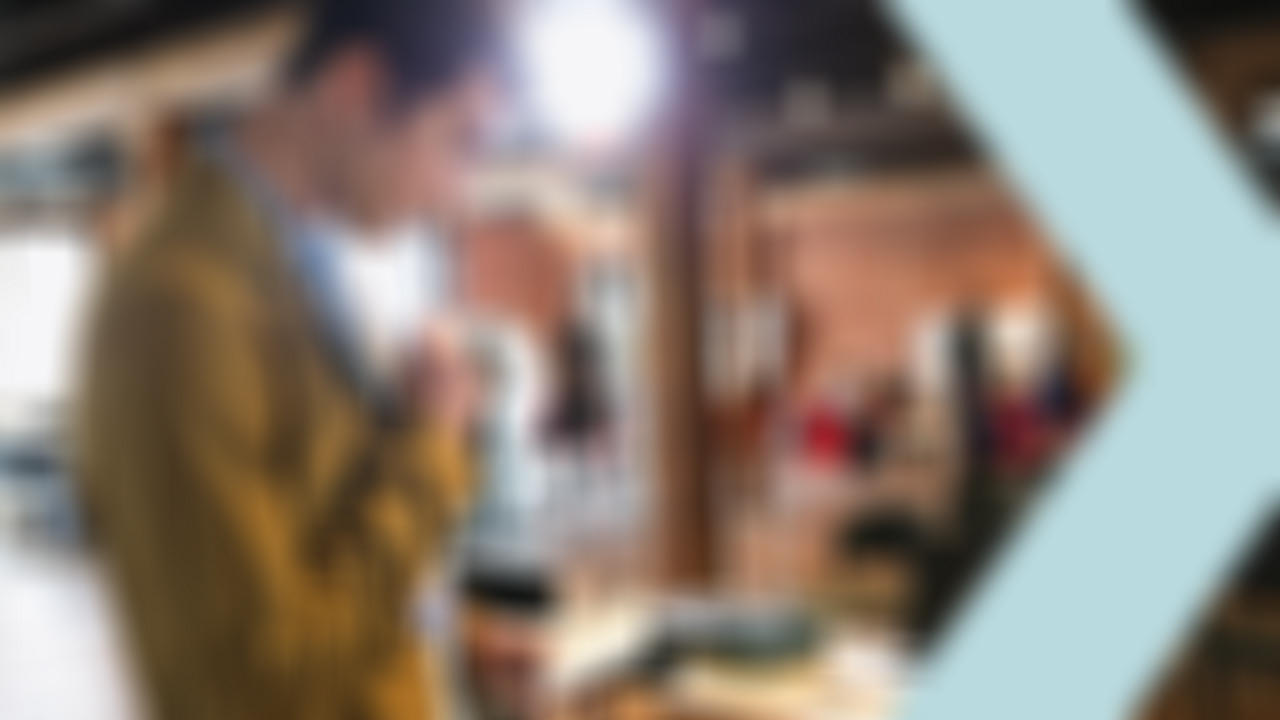 Cut through the noise, fine-tune your pitch and get investors in the door with these tips from Deluxe. Secure your first investor! 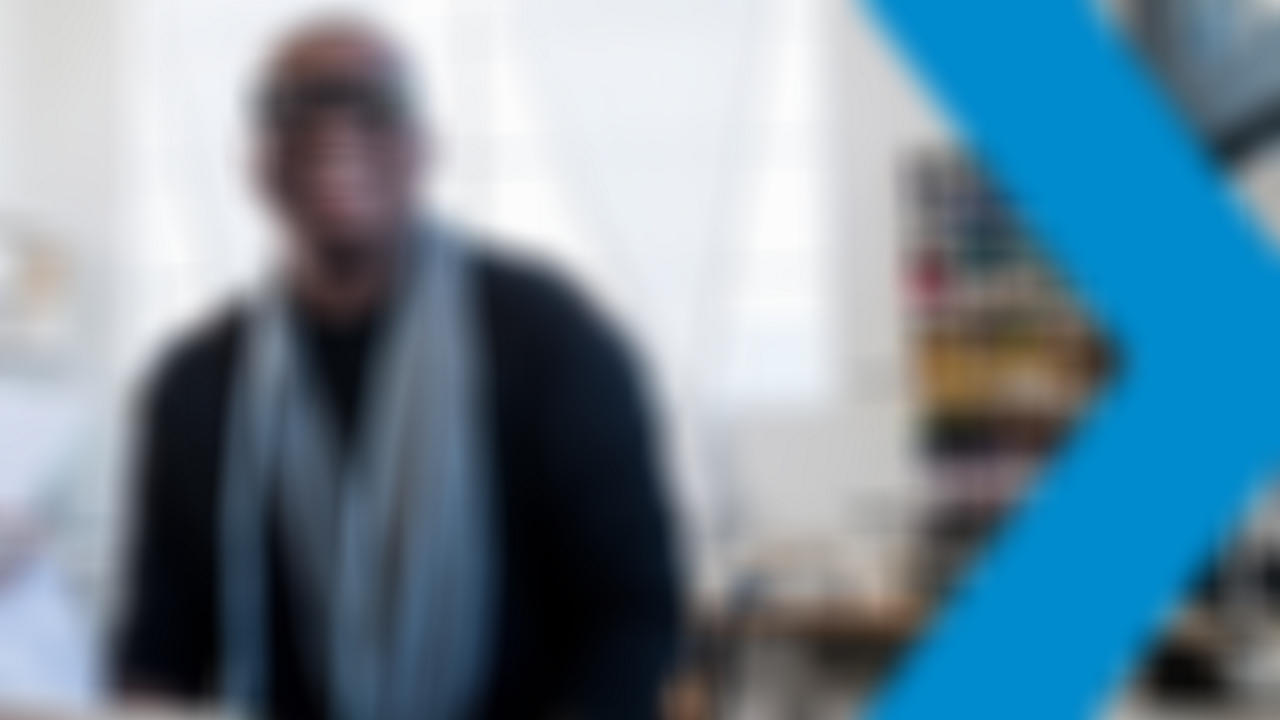 Everyone has a great idea for a business. How do you make yours stand out? 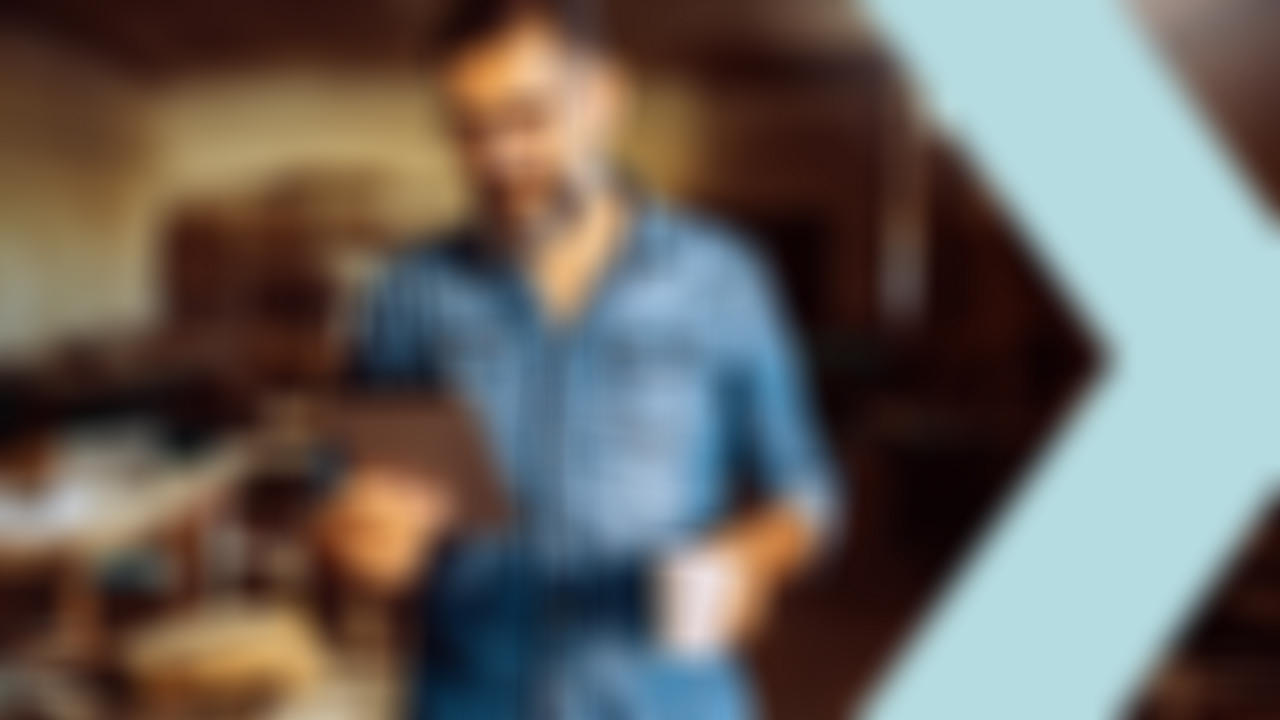 Quiz: Are you ready to start your own business

Owning a small business is a giant step to take. Take our free quiz to see if you're ready to take the plunge into entrepreneurship.