A note to our Deluxe partners about the coronavirus (COVID-19).

As the world continues to endure the coronavirus (COVID-19) pandemic’s negative effects, many businesses are looking toward recovery. However, economists do not agree on exactly what shape economic recovery will take: will it be a U, a V, an L, a W or some other pattern of recession and rebound? The following explains what those economic recovery shapes mean for businesses and what companies can do now to recession proof, survive and thrive no matter how the economy shapes up.

The diverse shapes of recovery: What they mean for businesses

Forecasting post-pandemic economic recovery trendlines is difficult for even the most seasoned economists. Unlike other historical periods of market contraction and growth, the current economic climate is not driven by natural economic forces. Rather, it is the consequence of a deliberate shutdown, so it’s impossible to completely rely on historical precedent. That doesn’t mean companies can’t prepare, however, and preparation begins with understanding the different shapes recovery might take and how they could impact businesses.

For context, the 1973 – 1975 recession was U-shaped. Considered one of the worst recessions in U.S. history, it was brought on by factors such as increasing oil prices, Vietnam war spending and a preceding stock market crash.

A Reuters poll revealed that just under 50% of economists believe the coronavirus recession and recovery will follow a U shape, while Upfina reports that 52% of investors predict a U-shaped recovery.  A U-shaped recovery is more likely if there is a gradual return to work and spending, which would mean businesses must prepare for a prolonged recession and a slow recovery period that could take months or even years to return to pre-coronavirus levels.

Unlike a U-shaped recession, where the economy dawdles around the bottom of the curve before it begins a slow recovery, a V-shaped recovery is mapped by a sudden downward trend followed by a quick comeback. The entire recession and rebound period is much quicker, typically taking around six months to a year to cycle through.

The 1953 – 1954 recession, caused by factors such as increased interest rates and changes in government policies after the Korean War, is a notable example. It lasted only ten months, as the economy rebounded once the Federal Reserve reversed its stance on certain anti-inflation policies.

Many are hopeful for a V-shaped recovery, which would return the economy to pre-pandemic levels quickly and enable businesses that are able to weather a severe, yet short-lived, storm to thrive within a year.

Japan’s “lost decade” is an oft-cited example of an L-shaped recession, predicated by a market crash and credit woes that plagued the country throughout the 1990s. Though most economists are more optimistic about the coronavirus recession and recovery, some believe it’s possible current conditions will serve as catalysts for a “Greater Depression.”

If that happens, businesses might need to make significant and lasting changes to maintain operations or even pivot and relaunch to meet new market demands in an uncertain economic environment.

A W-shaped recovery starts out like a V-shaped recovery, but a brief period of growth is disrupted partway through rebound to create a second recession period that quickly gives way to sustained recovery. The trendline forms the shape of a “W,” which is why it’s sometimes referred to as a “double-dip” recession.

Such a recession hit the U.S. in the early 1980s, when an oil crisis and inflation caused the economy to falter. Though it quickly rebounded, increasing interest rates intended to combat inflation created a second dip before the economy experienced sustained growth. The entire contraction and expansion cycle lasted nearly two years.

If there is a resurgence of the virus – perhaps in early winter – the economy could experience a W-shaped recession and recovery. Many businesses could be at risk of failure because they did not have time to recover from the first dip, which means companies would be wise to cut costs, stockpile cash reserves and keep a close eye on cash flow even if the economy does rebound.

Recovery could follow different paths than those listed above. Examples include:

What shape will coronavirus economic recovery take? At this point, no one knows for certain. Varying forecasts, revealed in the Reuters poll, suggest anywhere from a 6% economic decline to a 0.7% growth, with an average prediction of a 1.2% contraction. Smart businesses will prepare for any scenario so they can survive and even thrive no matter how the economy responds.

5 ways to prepare for any “letter”

Though recession-proofing a business might be a cliché that’s impossible to achieve in practice, there are certainly measures businesses can take to mitigate risks and prepare for survival during an economic downturn. With a strategic plan, businesses can prepare for the worst and hope for the best – and in doing so, position themselves to thrive once the economy rebounds. The following tips can help businesses protect themselves from unstable market conditions.

Companies should forecast cash flow over the next several months – and even years – to help determine whether they’ll be able to maintain operations during recession and recovery. It’s a good idea to make projections against several different scenarios, including each type of recovery shape, to ensure enough cash is on hand to survive.

Companies should account for the following in their projections:

If potential shortages are identified, businesses can adjust before those shortages become critical issues.

Now is also a good time for companies to review their budgets, cut back where they can and eliminate expenses where possible. Some areas businesses can reduce or eliminate costs include:

In addition to cutting costs, businesses can consider liquidating unnecessary assets to bolster cash reserves. Doing so will help them maintain solvency during an economic downturn and position them for success during the rebound. Potential targets include:

Though the previous tips focused on saving money, it’s important for companies to continue making money during the recovery period. For some, that means being flexible enough to withstand market fluctuations. Considerations for a post-pandemic world include:

Continued marketing is critical for survival, even during a recession; and it also serves as a springboard for success during a market rebound. Businesses don’t need to break the bank to continue promoting their products and services, but they do need to stay in front of customers. Here are some idea

No one knows exactly what the future holds or what shape recovery will take – U, V, L or W – but businesses would be wise to act now rather than react later. In addition to the tips outlined here, companies should develop emergency response plans that outline exact steps they’ll take if a resurgence of the virus shuts down the economy again. A strategic plan coupled with smart money management can help businesses outlast COVID’s effects and thrive in a new economy.

Stay up-to-date on ways to advance your business during the outbreak.

Get tips to keep you, your employees and your business going

You're signed up for future updates! 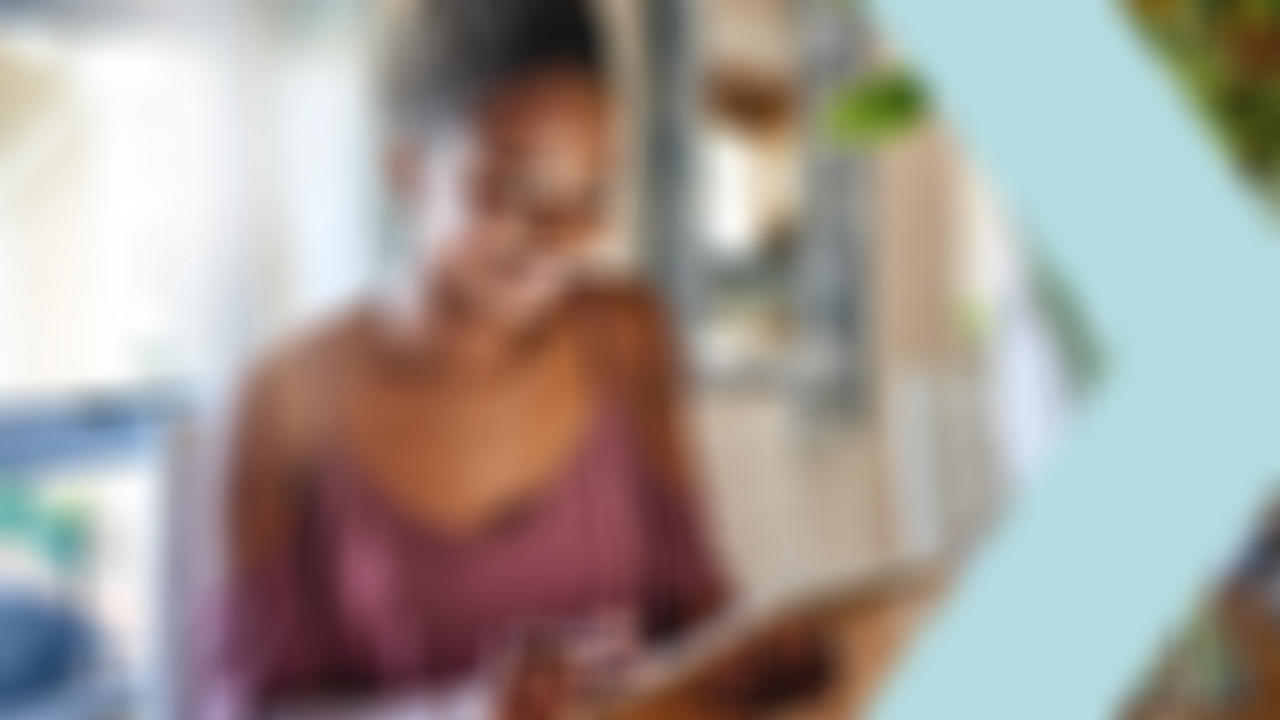 What’s trending in our down time: 20 new entertainment trends during COVID-19 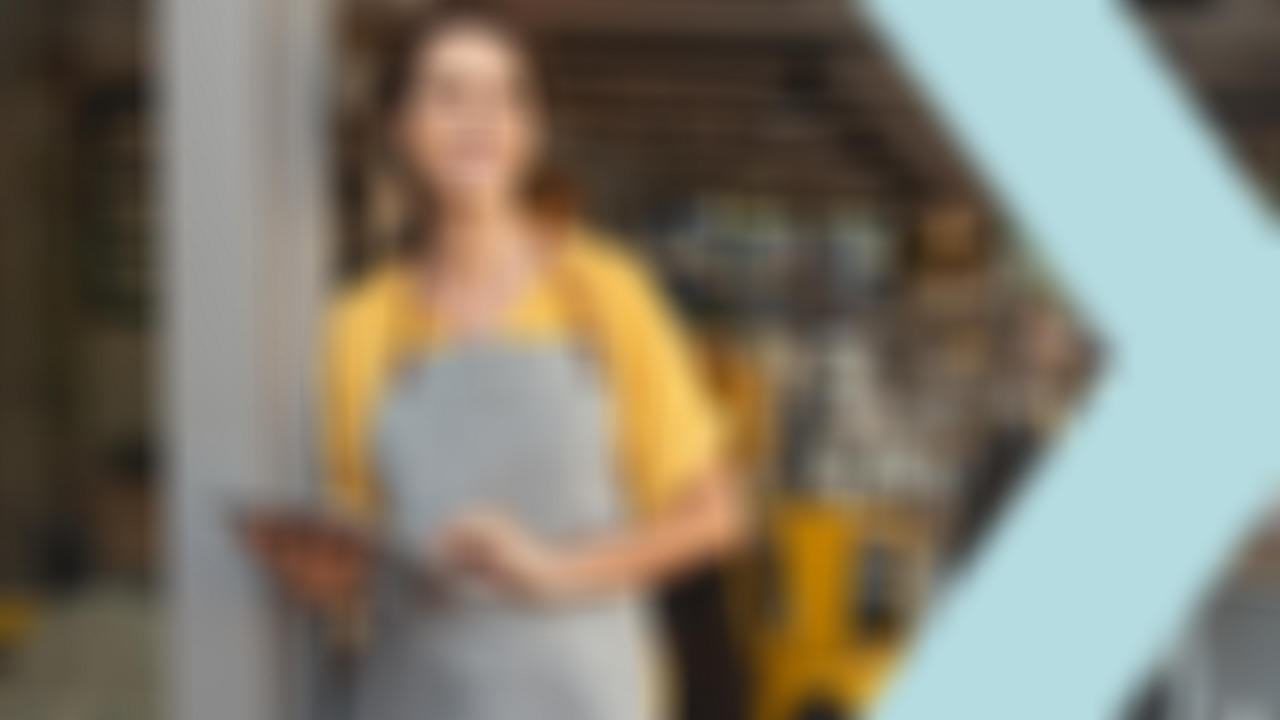 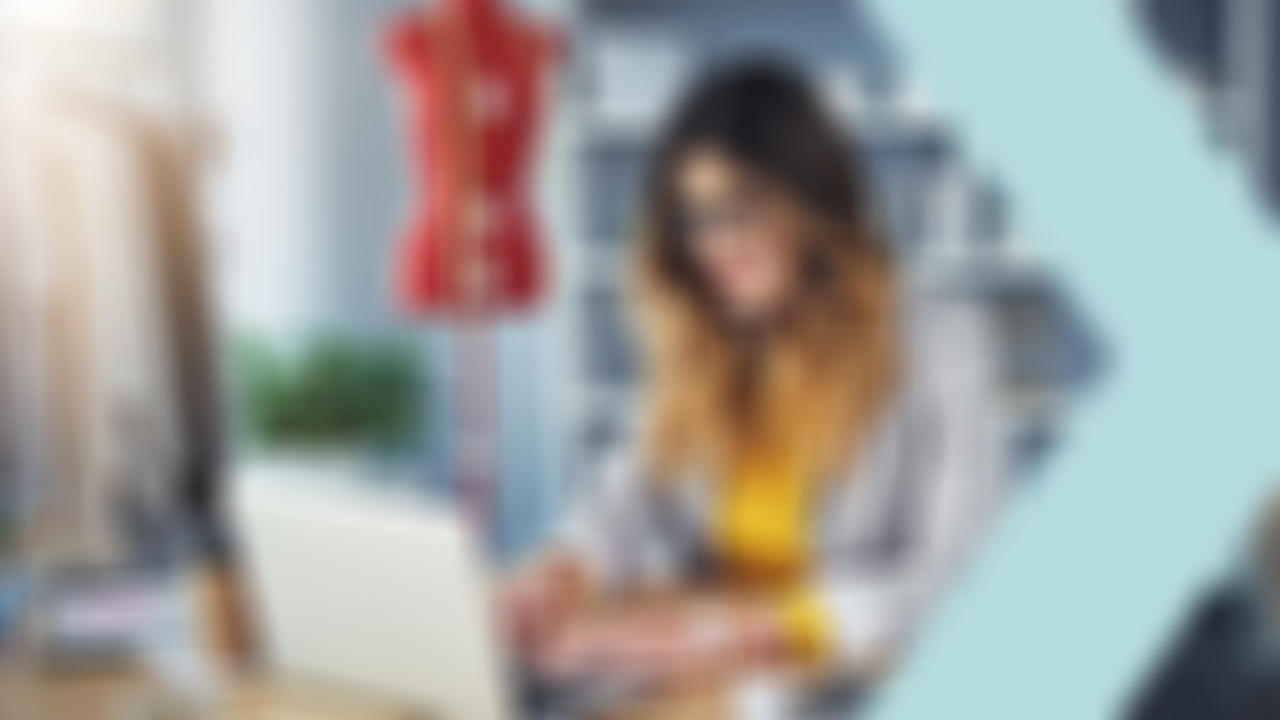 To find out more about your business’s eligibility and the application process of the Salesforce Care Small Business Grants, read this.